After a year of development we just finished our pre-beta tests with several friends. We order those friends from less target customer to the most potential target. But from all of them we get really awesome feedback and very important conclusions: 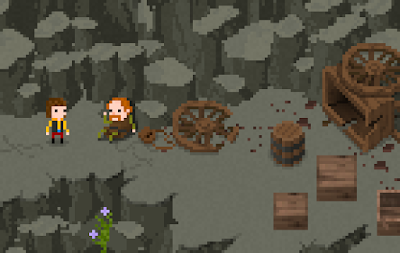 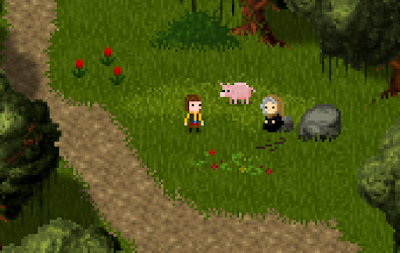 So after all this feedback we are now doing some corrections, adjustments, and adding new material to the game. After that we will start to do a beta test with some real customers.

What do you care about Lucanor?